This has been agreed with Unions, the DFE and Ofsted – happy to say we are strong on this but happy to hear of new ideas to address the on-going issues. This blog by Old Andrew sums things up nicely https://teachingbattleground.wordpress.com/2010/12/20/the-job-that-never-ends/ : 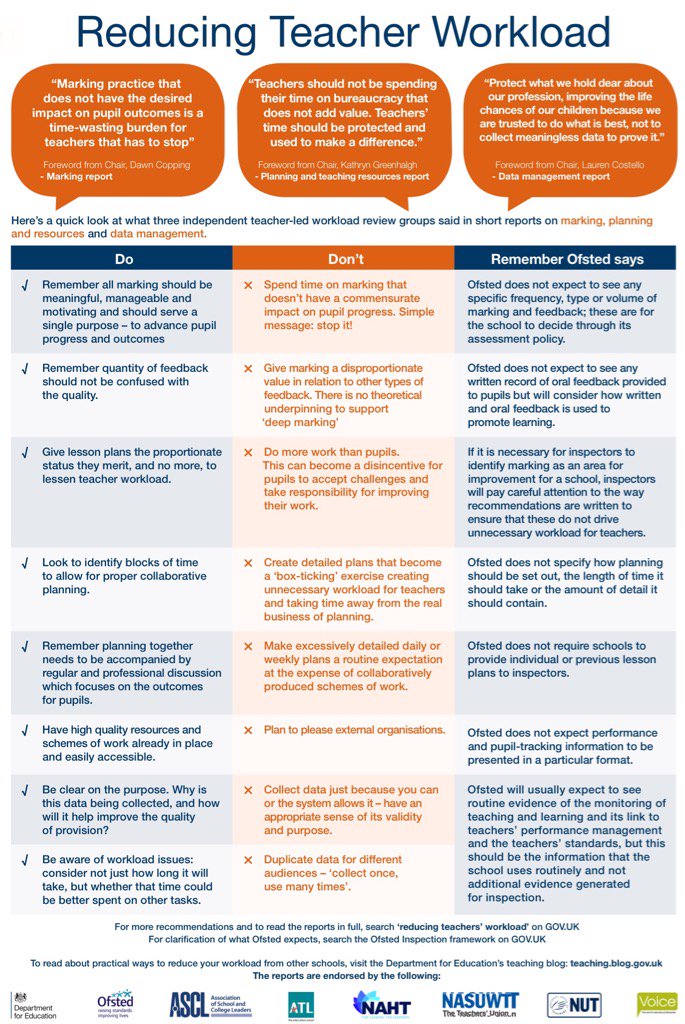 If you are interested follow the link and explore – loads on here so let me know if you need any guidance.

http://www.retrievalpractice.org/ Is a fantastic site that uses research to inform the retrieval process for students.

It is basically a hub of research, tips and resources about retrieval practice. Subscribe for free for a free guide or click below! 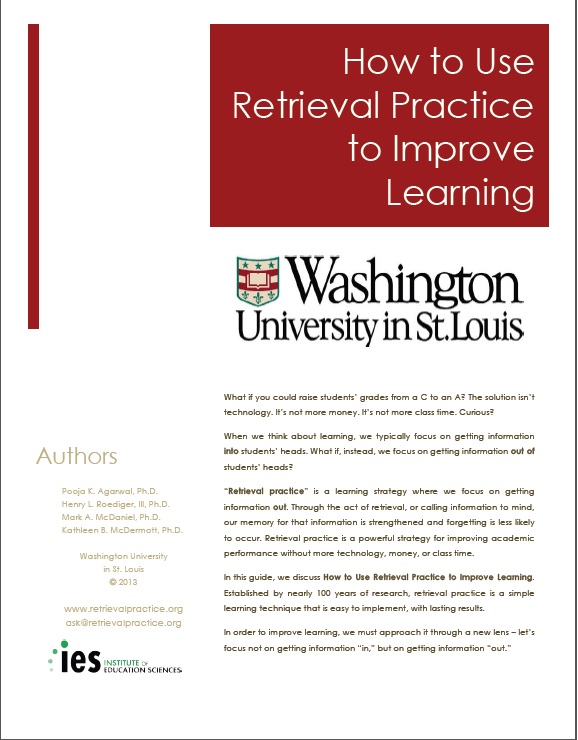 A good summation from Doug Lemov on why ‘cold call’ is better than a random name generator.

Cold Call, as you probably know if you read this blog regularly, is one of my favorite techniques- meaning that it’s one of the techniques that has the greatest potential to increase the rigor and engagement in a classroom. I also love that it can be used by almost any teacher and in concert with almost any other approach. You don’t have to change everything about your class to get the benefits. You can do what you do and add Cold Call to it tomorrow.

That said, the details matter. Without them Cold Call can go wrong. Keeping it positive is one of the biggest keys to execution. I’ve written about it here.  Managing the pause is another key point worth reading about (here).

But there’s a particular point of confusion about Cold Call that’s common both in the US and in the UK that I’d like to address.  Teachers sometimes conflate Cold Call with something known as “Popsicle Sticks” (in the US) or as ‘Hands Down’- sometimes ‘lolly Sticks’-in the UK.  This involves telling students to lower their hands and calling on students using a random generator—names on sticks.  Many teachers find it easier psychologically than Cold Calling and they often tell me, “Oh, I love Cold Call,” and then they describe popsicle/lolly sticks.

I love a classroom where the expectation is that students may be called on at any time and expected to participate positively and I think Hands Down can do that so I don’t think that it’s necessarily wrong. But it’s not Cold Call. And I think the differences matter so I want to take a moment to explain why.

So…. can Hands Down or ‘popsicle sticks’ be entertaining to occasionally use?  Yes. Can these approaches bring a bit of ‘game show’ to your classroom from time to time? Yes.  Should you stop using them altogether? No.  My point is that from a learning perspective they are not nearly as valuable as Cold Call and that teachers often assume they are a form of Cold Call or achieve the same ends and value as Cold Call, which they don’t. 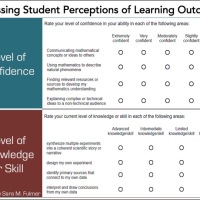 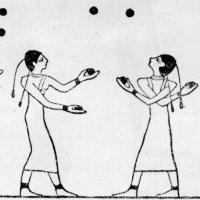 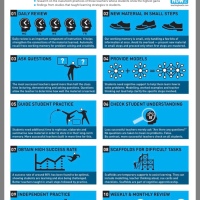 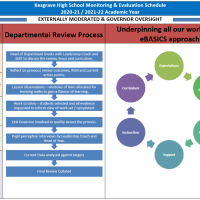 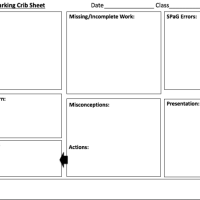 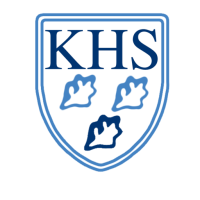 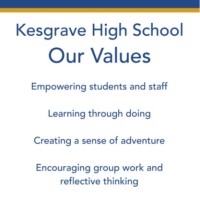